Can gallstones make you tired and dizzy? 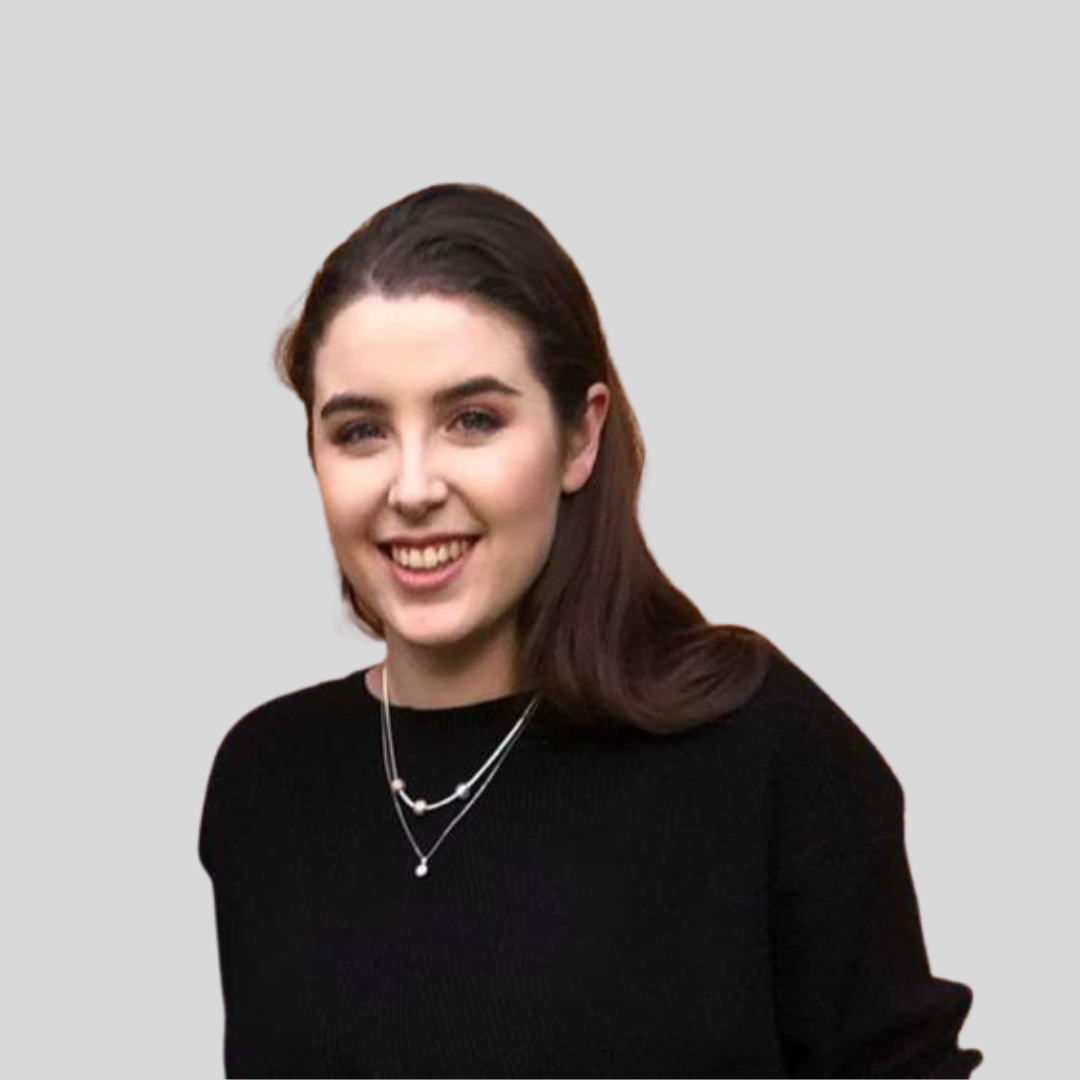 The severe abdominal pain associated with gallstones can impair your daily activities.

Watch the following video to understand the symptoms of gallstones and see if they cause fatigue and dizziness.

Gallstones are stones formed in gallbladder disease, which lead to a feeling of tiredness and dizziness, which is quite a common symptom of this condition. It is related to the disturbance of the balance of calcium and vitamin D (its absorption requires lipids emulsification). The situation occurs at a severe stage of gallstones, generally when they impede the passage of the bile ducts. So yes, we can say that they make you feel tired and dizzy. The condition can only be tackled if there is the removal of stones either by medication or lithotripsy. The situation occurs for multiple reasons, but we must focus first on what gallstones are and how they act pathologically.

What is the gall bladder, and how are gallstones formed?

The gall bladder is a small organ within the abdominal cavity under the liver. It has a crucial role in the digestion of lipids in the small intestine as it contains a greenish fluid called bile (having cholesterol, bilirubin and bile salts). Gallstones are one of its affections and are mainly due to the deposition of cholesterol, calcium and bilirubin. They can be distinguished as symptomatic (showing apparent symptoms) and asymptomatic (without symptoms). Gallstones (cholelithiasis) are like stones formed due to the accumulation of cholesterol, calcium and bilirubin & are present in the bile duct. Their development includes either elevated cholesterol and bilirubin level or failure of the gall bladder to empty completely, along with severe gallbladder pain.

Bile duct stones can be classified based on their composition and symptoms. About 80% of stones are cholesterol based (yellow-green), and 20% are bilirubin (dark-coloured). The most obvious sign of gallstones is detecting stones in the gallbladder. Other symptoms include pain in the upper abdomen, fever, jaundice, biliary colic, dark urine and light stools due to severe problems in the digestive system. Also, the patient feels fatigued earlier and is drowsy. This condition hampers normal metabolism.

Higher Chance of Gallstones in Women

Gallstones are prevalent more in females due to more oestrogen production. Other risk factors include age, genetics, pregnancy, infections, and obesity. 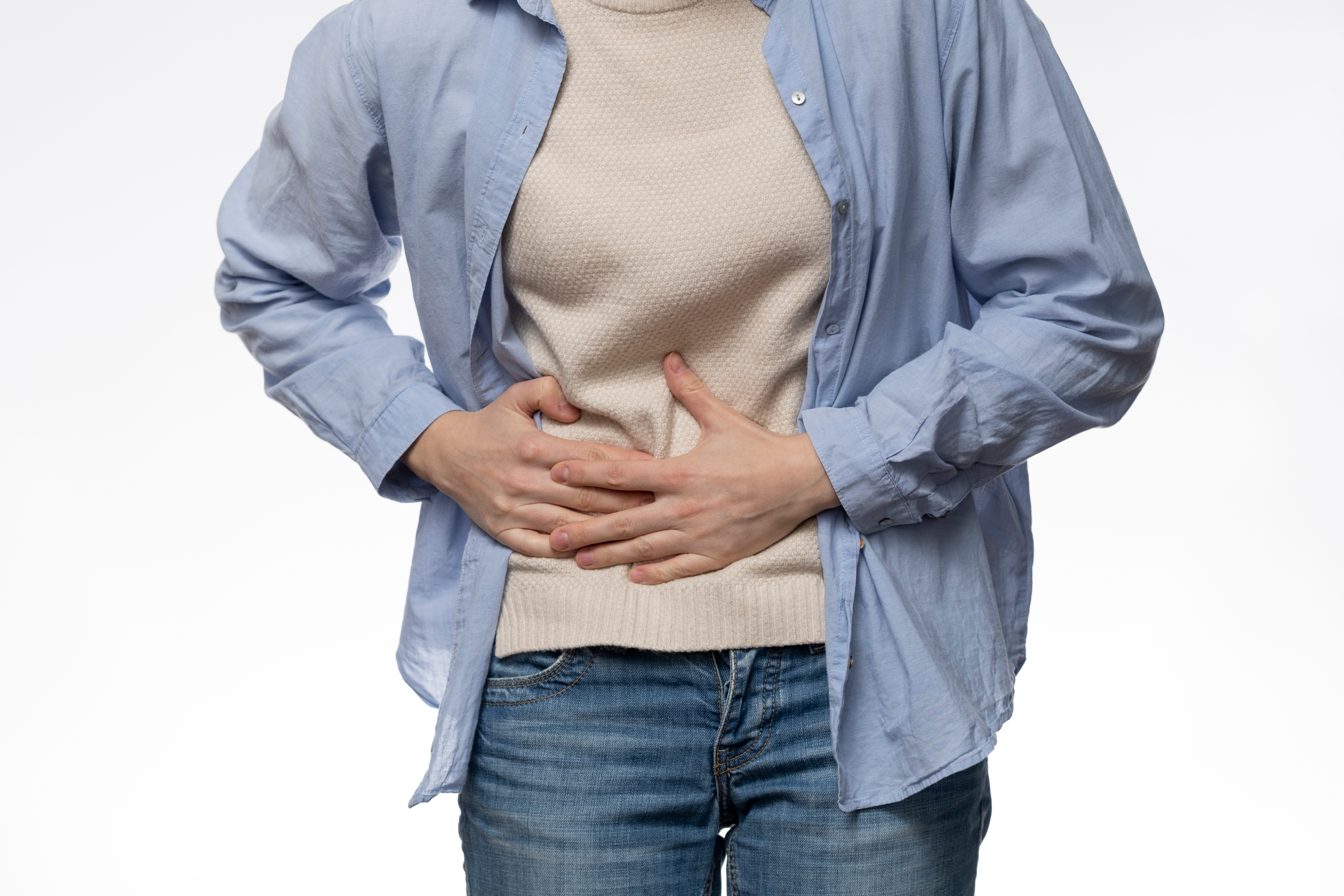 How do Gallstones cause Dizziness and Fatigue?

Fatigue is a sign of something wrong. As bile has a role in the emulsification of lipids, it also shares a role in the absorption of fat-soluble vitamins (A, D, E and K). Also, it balances blood glucose. So when the gallbladder is disturbed, it causes symptoms like nausea and dizziness. A person feels low in energy, tired, exhausted and sometimes faints. Bloating, shoulder and backache are also common signs.

Primarily this condition is also associated with liver problems. Another reason is when gallstones obstruct the bile duct. Symptoms like fatigue and dizziness are because bile has a role in gut & energy balance other than digestion and detoxification. So they lead to feeling dizziness and nausea. A symptom study of a group of 1200 people of different age groups was done, which showed that 66% of people had faced severe tiredness and dizziness due to gallstones.

Can gallstones make you feel tired?

Yes, gallstones can often make you feel fatigued and tired. Gallstones frequently make it difficult for people to engage in daily activities or get a good night's sleep, which makes them tired during the day. Additionally, a side effect of some drugs used to treat gallstones is fatigue.

Can gallstones cause dizziness?

Yes, bloating or a feeling of fullness in the abdomen can be brought on by gallstones. Bloating can result from gallstone pain that causes spasms or blockages in the bile ducts, which can slow down the digestion of food and prolong its retention in the abdomen. Additionally, bloating is a side effect of some drugs used to treat gallstones. Be sure to discuss your symptoms with your doctor if you have gallstones and are feeling bloated.

Can gallstones make you nauseas?

Gallstones also hinder the absorption of vitamin D leading to a calcium imbalance.

Gallstones lead to a lack of calcium as they are deposited as stones. Calcium is a significant source of movement by muscles' contractions. Vitamin-D deficiency also occurs due to malfunctioning of the gall bladder as it is a fat-soluble vitamin. When it hinders emulsification, it leads to hindrance in Vitamin-D absorption also. Some studies also recognise that dizziness is due to anxiety and stress on the body, which is supposed to be caused by gas and acid reflux. A drop in blood pressure is another parameter leading to shock conditions and loss of consciousness. So, we can say that dizziness occurs when the infection has spread to the bloodstream.

How harmful are gallstones?

Gallstones sometimes aren't even detected until they block the bile duct, so pain occurs at that time when the condition is severe. Inflammation of the gall bladder is also an alarming sign because it can lead to further deterioration. Generally, they don't cause death or severe health effects but only if treated on time. Otherwise, secondary problems can make the situation adverse and lead to cancer. Drowsiness and tiredness usually occur when the blockage is about to start because, at that time, energy requirements and vitamin absorption are significantly affected.

Treatment is mainly based on the appearance of symptoms, but it can be adequately treated only if stones are removed. They are just like kidney stones, so the treatment protocol is similar. Lithotripsy is the technique used to break stones by using ultrasonic waves. The method is called extracorporeal shock wave lithotripsy (ESWL). But it is only effective as long as small stones are present and the gallbladder works physiologically. Also, it renders the patient towards the reoccurrence of gallstones.

According to recent research, about 30% of patients have received successful lithophytic therapy. In this method, bile acids are used. These drugs work very effectively and cause a decrease in the level of cholesterol and bile by increasing its absorption from the intestine and restraining the production of cholesterol from the liver.

According to different studies, gallstones can be prevented by fulfilling the body's magnesium requirements, so Mg preparations are used for this purpose. Another critical parameter is the administration of melatonin because it decreases the body's cholesterol level by increasing its absorption and conversion to bile acids. Lifestyle also needs to be changed to avoid this, e.g. regular exercise, a balanced diet, avoiding obesity, low cholesterol, or irregular eating habits. The use of steroidal drugs should also be arrested.

Gallstones are a common condition with a prevalence of about 16-65%. The state is associated with common symptoms including pain, dark urine and stool colour, nausea, fatigue, dizziness and jaundice. The tiredness and drowsiness are due to the interruption in Vitamin D and Calcium levels, which are based on lipid emulsification. So this is a common symptom, especially in severe cases. The only prevention of its predisposing factors can be helpful to avoid it, e.g., using a low-fat diet. The treatment options involve lithotripsy (for uncomplicated gallstone disease), or in complicated gallstone disease, gallbladder removal may be required.

Liver Health
How to differentiate between gallbladder and liver pain?

Heart Health
What are the side effects of ace inhibitors?

Mental Health
How does your body tell you that your cortisol levels are high?

COVID-19
Is tiredness a symptom of COVID?

General Health
Why am I always tired and have no energy?

General Health
Top 7 Most Common Causes Of Feeling Tired All The Time?

Mental Health
What is mental fatigue