Why Are Iron Supplements Important For Women? 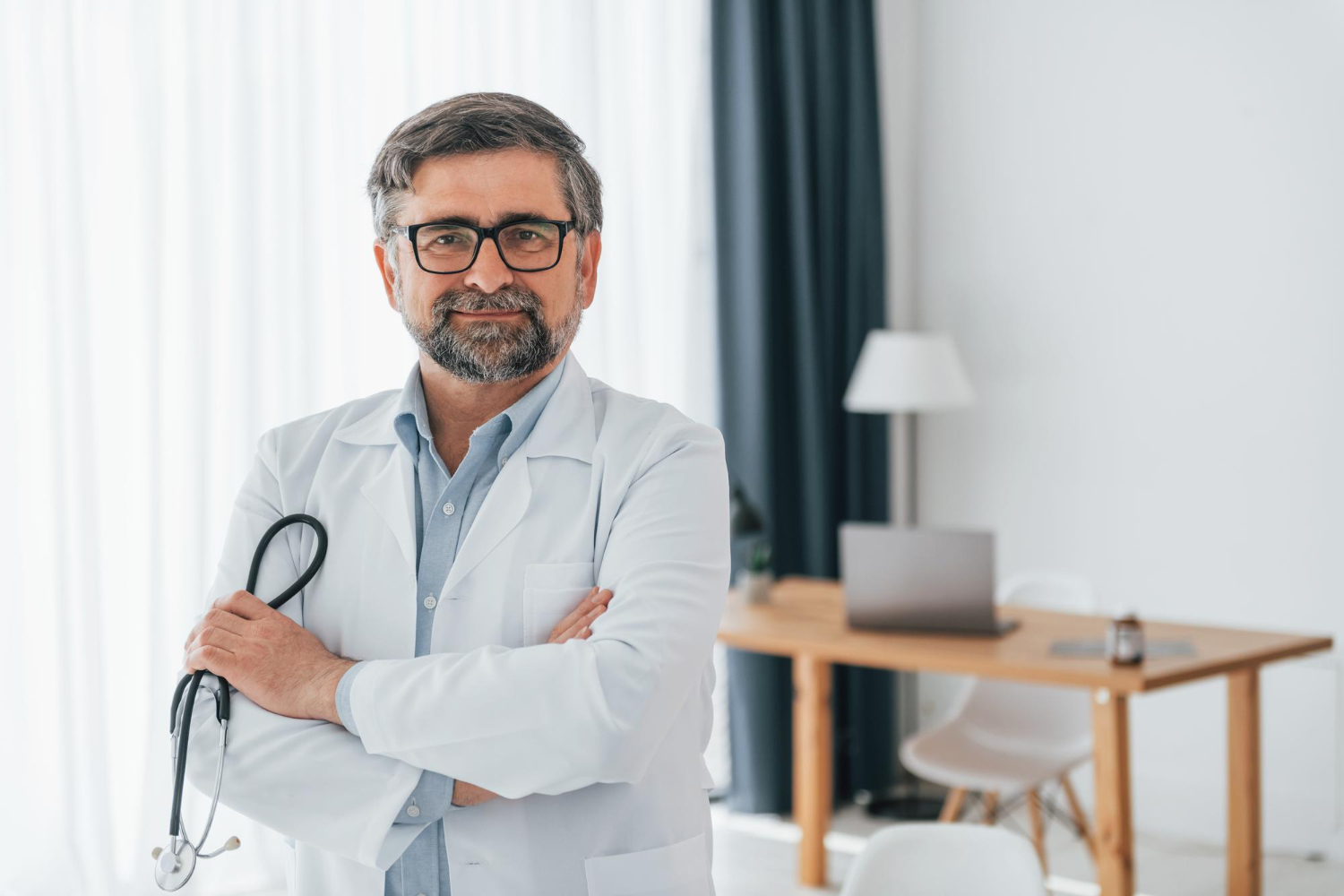 Iron supplements for women are indispensable for good health.

Being deficient in iron might make you feel exhausted, pale, out of breath, and unable to focus. The most recent National Diet and Nutrition Survey found that over 25% of females are at risk for low iron levels. Unfortunately, women are more vulnerable to iron deficits. 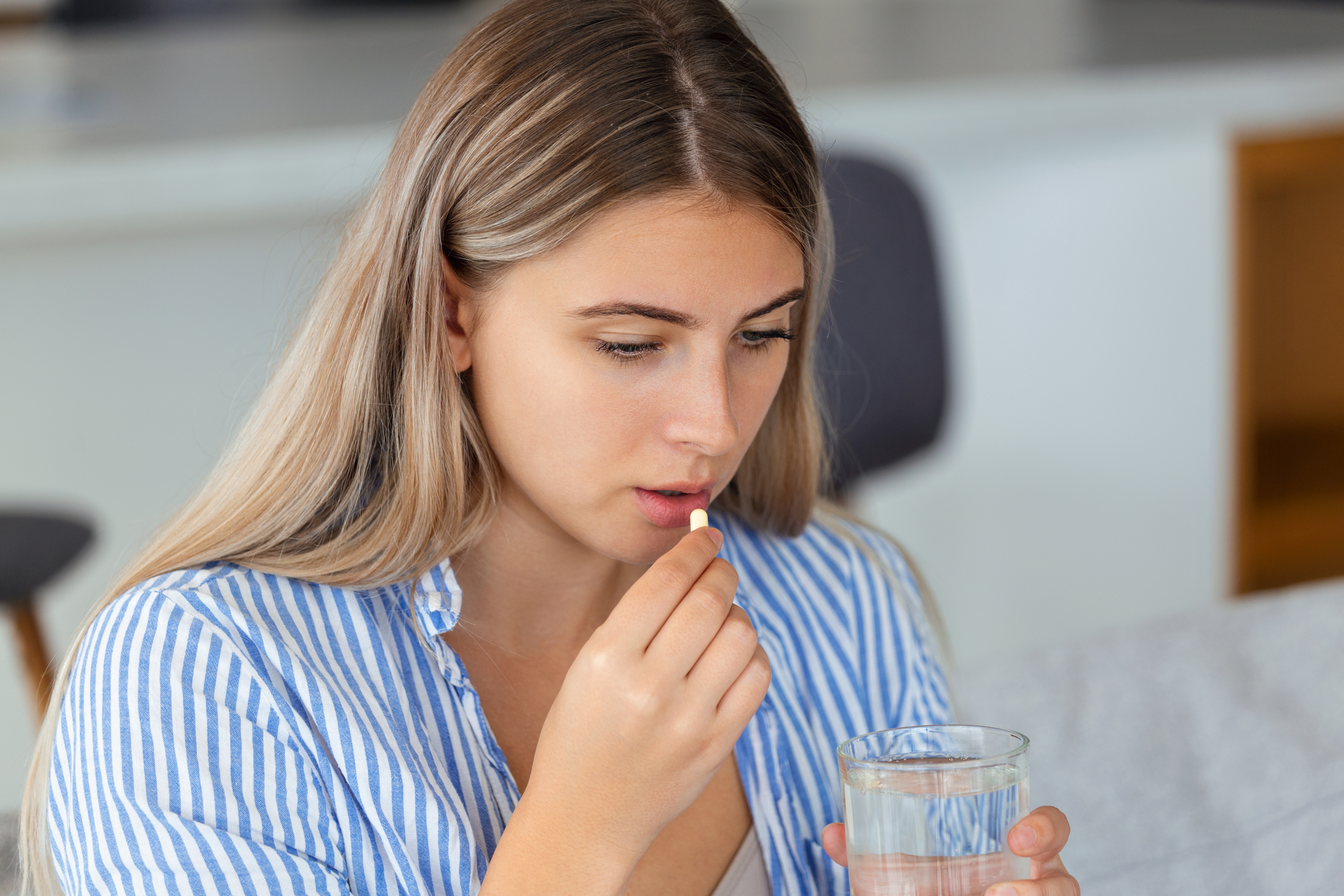 You might develop an iron deficiency for many different causes. Low iron levels can be caused by an illness like celiac disease, which interferes with iron absorption, but the most common cause is a diet low in iron. Fortunately, most iron deficits may be treated with straightforward dietary changes.

Why Do Women Need Iron?

Minerals like iron are necessary. It is an essential part of haemoglobin that is found in red blood cells and carries oxygen to all of the body's cells. The body cannot manufacture enough RBCs to carry O2 to our organs and cells. All healthy biological functions, including good brain function, endurance, and immunity, depend on proper oxygen supply.

Your blood won't have enough healthy RBCs to deliver oxygen to the body's tissues if you don't possess enough iron. Tiredness, breathlessness, noticeable heartbeats, and pale complexion are some of the usual signs of iron deficiency.

Blood loss from the abdomen and intestines, which may be caused by a peptic ulcer, piles, inflammatory bowel disorder, or using non-steroidal anti-inflammatory medicines like ibuprofen or aspirin, can make you iron deficient.

The most frequent reason for iron deficiency in females of reproductive age is blood loss from heavy periods.

Why Are Women At High Risk Of Becoming Iron Deficient?

Menorrhagia, also called heavy periods, is a common ailment among females. With ageing, the odds of iron deficiency increase- apparent in females 30 to 49 years old. Every year, one in 20 UK women between the ages of 30 and 49 seek medical advice concerning their heavy periods.

Accurately measuring blood loss is challenging, as one person's "severe" monthly bleeding may be another person's "little" bleeding. Based on subjective assessment, around 20-52% of women go through heavy periods and lose plenty of menstrual blood loss. If a female's period is causing problems and affecting her quality of life, it is said to be "heavy."

It is also believed that even when a female is iron deficient, her body adapts throughout pregnancy and lactation to make sure the infant obtains an appropriate quantity of iron. However, some conceiving women may experience low iron levels; thus, a lot of foods high in iron should be consumed. Here is additional information about foods high in iron.

It may take many female months to rebuild her iron reserves after giving birth, and some studies advise waiting 18 months for consecutive pregnancies to give the body time to restock on nutrients.

Anaemia can have a significant negative impact, but it can also be diagnosed and treated. Haemoglobin, as well as haematocrit measurements, are typically used to diagnose anaemia (HCT). HCT measures the level of RBCs in the blood. A common blood test known as complete blood count includes haemoglobin and haematocrit measurements (CBC). A CBC should be performed as part of your routine medical examinations (check-ups).

Anaemia therapy is based on the underlying cause:

If bleeding is the root of the issue, it is crucial to identify and manage the bleeding source.

Fatigue is one of the most prevalent symptoms of iron deficiency since it indicates that your body has problems transporting oxygen to your cells, lowering your energy levels.

Females with low blood iron levels frequently experience fatigue, weakness, and concentration problems. Even while fatigue might indicate a number of ailments, if it persists after getting enough rest, you might want to examine your iron levels. In extreme cases, doctors also suggest iron supplements for women.

Females with low iron levels may be more prone to infections since iron is essential for a strong immune system. Infections may be fought off in the spleen, which is one location where red blood cells ship a significant amount of oxygen.

The lymph nodes, which are home to white blood cells that fight infections, are also supplied with oxygen by red blood cells. Having a low iron level makes a person more prone to infections since their white blood cells don't develop as effectively and are weaker because they aren't getting enough oxygen.

Skin also turns pale as red blood cells with low iron content shrink and become paler in the core. No matter your skin tone, if the region inside your bottom eyelid is lighter than usual, this may be an indication of iron deficiency. This may be easier to spot in persons with lighter complexions.

A lack of iron can cause changes to your tongue, such as pain or swelling. Women with an iron deficit frequently get mouth cracks on the side.

Some iron-deficient women experience restless legs disorder, a condition that makes you feel compelled to stretch or move your legs constantly. An uncomfortable, crawling sensation in the legs typically accompanies the desire, making it difficult to fall asleep.

The illness known as Pica, which affects women with iron deficiencies, causes them to want things other than food, such as clay, mud, or chalk.

However, giving in to your urges and consuming these foods might be detrimental since it could result in the consumption of toxic compounds and pollutants. According to experts, eating things like clay, chalk, and soil might actually prevent the body from absorbing iron.

Hair loss can be brought on by iron deficiency, particularly if anaemia arises. Lack of oxygen causes hair follicles to enter a resting state, which results in hair loss that doesn't stop until the anaemia is treated. A daily hair loss of around 100 strands is common. However, if you discover that you are losing a lot of hair as well as they are not growing back, you may be iron deficient.

When the body ceases making enough new RBCs, aplastic anaemia develops. You get worn out and more vulnerable to infections and uncontrolled bleeding due to the disease.

Aplastic anaemia is an uncommon and dangerous illness that can appear at any age. It might happen quickly or develop steadily and get worse over time. It might be light or heavy.

Medication, blood transfusions, or a bone marrow transplant, sometimes known as a stem cell transplant, are all possible treatments for aplastic anaemia.

Generally, circular-shaped and flexible blood cells swing through veins smoothly. But those which are crescent or moon-shaped can lead to a condition called sickle cell anaemia. In addition to this, the sickle cells form a sticky-hard layer that affects the blood flow.

Most persons with sickle cell anaemia are incurable. Treatments can reduce suffering and aid in avoiding disease-related consequences.

Speak with your healthcare practitioner if you experience any of the symptoms mentioned above or if you feel weary for no apparent cause. They can do testing to ascertain whether the issue is anaemia. If so, your doctor will try to determine what is causing the anaemia and offer possible cures. Also, liquid iron supplements for women are pivotal, so don't hassle to consume them.

Here at Welzo, we offer several tests that can be used to determine if you are low on iron. Find our Iron Deficiency Test here and our Tiredness and Fatigue Blood Test here.

Iron (Ferritin)
What are the normal ferritin levels in UK?

Iron (Ferritin)
What Are 5 Weird Signs of Iron Deficiency

Liver Health
What are the five functions of the liver?

Iron (Ferritin)
What are the three stages of iron deficiency

Iron (Ferritin)
How To Test Your Ferritin Levels?

General Health
What DHEA supplement is available in the UK?

Mental Health
What are supplements to reduce cortisol?

Sports Performance
Is creatine a steroid? Mental Health
What are the signs of depression in women?