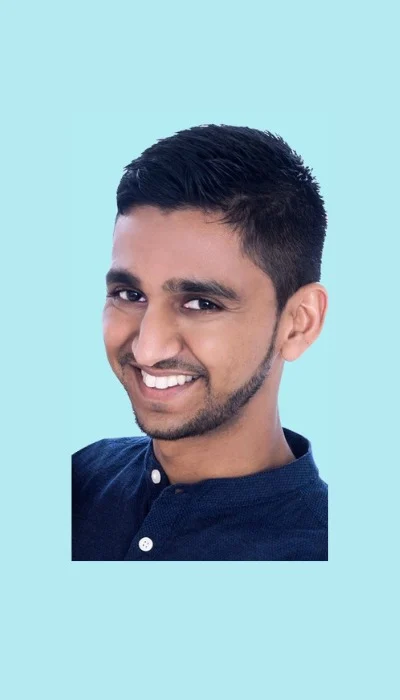 Understand the link between folate deficiency and cancer

Folate is the natural form of vitamin B9. It is a water-soluble vitamin and is found naturally in different foods. It is essential for a variety of functions in the body, and its deficiency is responsible for issues, e.g., folate deficiency anaemia, pernicious anaemia (also vitamin b12 deficiency), neurological problems, e.g., neural tube defects, spinal cord abnormalities (spina bifida) etc... In addition, it has a role in preventing cellular toxicity, production of red blood cells, DNA synthesis, maintenance and gene expression.

Most folate absorption takes place in the small intestine. Recent research has linked folate deficiency to the risk of cancer. The results are contradictory. Nevertheless, folate is somehow related to the incidence and initiation of cancer. Let's explore this relationship.

How can folate deficiency initiate cancer?

You should know how cancers develop to understand the link between cancer and folic acid. Cancer is a complex disease. Several factors can play a role in the formation of cancer, e.g., oxidative damage to the cells, genetic mutations, ionizing radiations, alcohol intake and family history. The functions of folate are strictly related to these factors.

Cancer is a product of genetic mutations.

Any of the abovementioned factors will cause mutations in the cell's genetic material. Therefore, prolonged exposure to these factors will lead to the accumulation of mutations causing cancer.

Folic acid prevents your DNA from partial oxidative damage. It also helps to repair any damage to the DNA. If you have a long-term folate deficiency, the damage to your DNA will result in the accumulation of dangerous mutations leading to cancer. But do scientific studies support this claim?

Scientific investigations on the issue

Different researchers have conducted comprehensive studies to explore the link between serum folate levels and cancer. These studies have found that adequate folate levels can partially protect the body from various cancers.

Various animal models, human models and in vitro studies have found that a low folate level is linked to damage to DNA strands, improper repair of DNA synthesis and abnormal methylation of DNA increased chances of mutations. In the next section, we will summarise the association between folate deficiency to various cancers.

Lung cancer has several risk factors, e.g., smoking which is one of the leading causes of cancer deaths in the UK. According to Cancer Research UK, it is the 3rd most common cancer in the UK, with more than 48,000 annual cases.

Breast cancer is highly prevalent in women worldwide and causes more than 11,000 annual deaths in the UK. Several risk factors, e.g., obesity, higher weight at birth, use of alcohol etc..., are responsible. Weight control and lactation decrease the chances of breast cancer in women.

The reduced dietary intake of folate could be dangerous for alcoholic women.

The incidence of cervical cancer is highest in Latin America. The most important risk factors identified are low immunity, excessive use of oral contraceptives, smoking, infections with oncogenic viruses, lack of awareness, low education levels and restricted access to cancer screening facilities. Some studies linking cervical cancer to folate are;

It is one of the most common types of cancer in the UK. The risk factors are obesity, alcoholism, use of processed foods, diseases, e.g., inflammatory bowel disease etc... Studies linking the folate levels in the blood to colorectal cancer are as follows;

Along with a role in the synthesis of red blood cells, folic acid has a role in the synthesis of DNA and gene expression. Therefore, folic acid deficiency can increase the risk of cancer. The results of scientific investigations are, however, confusing. However, one thing is sure: lower levels of folic acid are associated with increased risk, while higher levels give mixed results. Therefore, when folate deficiency is expected, it is imperative to consider folate supplementation in pregnant women and old age.

Blood tests to monitor folate deficiency should be a regular health plan. Your dietary strategies should therefore focus on maintaining an optimum folate level of at least seven ng/ml in the serum.

Cancer
Signs and Symptoms of Cancer