Your Guide to Using Promethazine for Sleep

Your Guide to Using Promethazine for Sleep 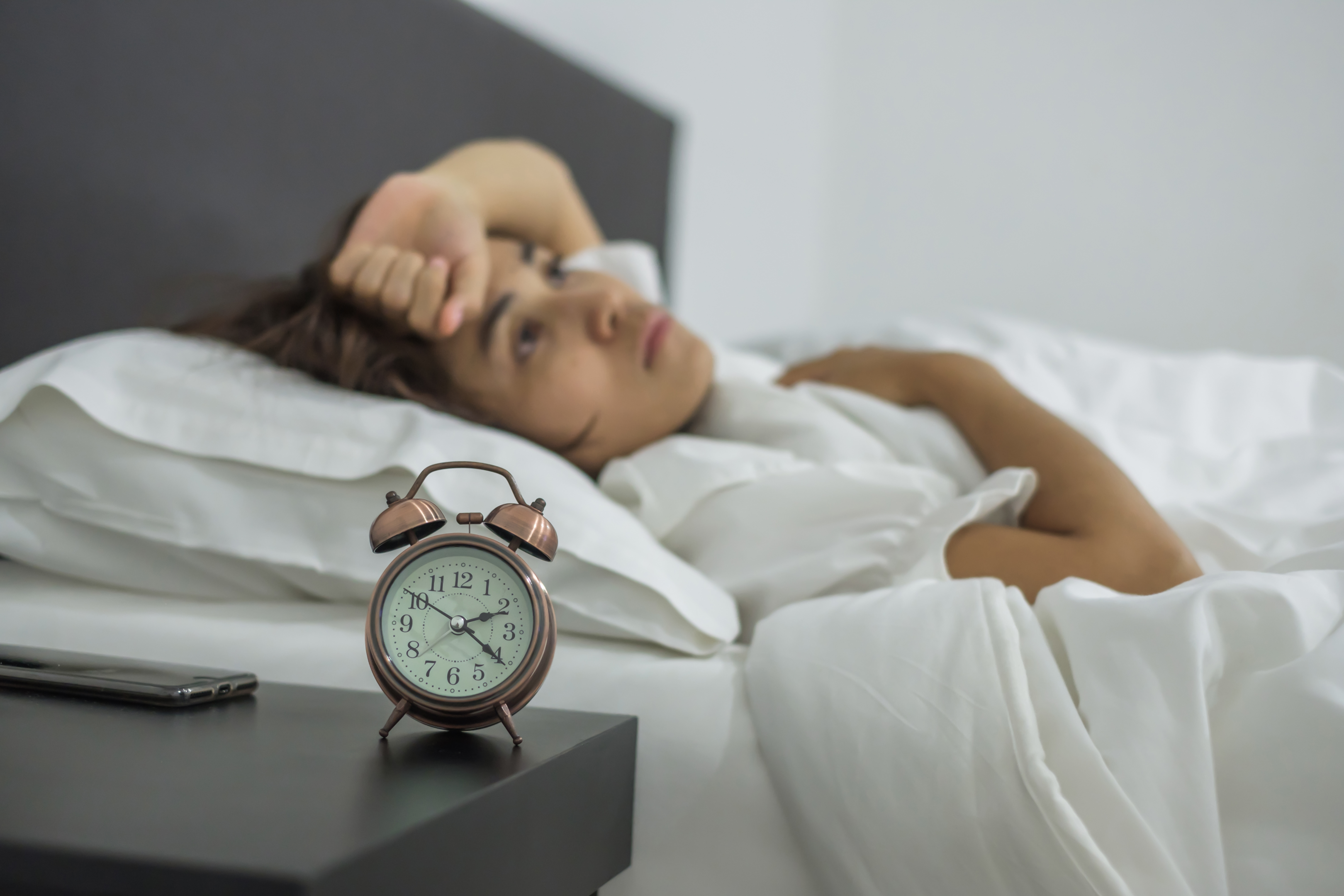 Following the effects of a drowsy (sedating) antihistamine, using it is more likely to cause you to feel sleepy than taking any other antihistamine.

Phenergan is the brand name for the antihistamine that is more often known by its generic name, Promethazine. Promethazine is a sedative and is one of the sleep aids given to patients undergoing surgery or in the process of giving birth. It also addresses allergic reactions, including nausea, hay fever, and vomiting. Dizziness and sleepiness are two of the most common symptoms associated with its side effects. Because of the potential for Promethazine to have severe adverse effects in young children and when administered intravenously, you should avoid its usage in the scenarios mentioned above.

As a usual dose, take one or two doses of Promethazine the night before a long trip or one to two hours before a shorter trip to prevent motion sickness. Drowsiness, headaches, and feeling restless or disoriented are typical adverse reactions that might occur after using Promethazine. However, stop taking the medication immediately if you experience breathing problems, muscle stiffness, or double vision.

So, it is a good practice to seek medical advice before taking promethazine or any medications that may alter certain physical, emotional, and mental conditions.

Effects if you drink alcohol before using promethazine hydrochloride

It can result in uncontrolled motions, restlessness, convulsions, severe fainting or dizziness, unconsciousness, very deep sleep paralysis, rapid heartbeat, and either a low or a high temperature in the body. Avoid drinking alcohol before or during promethazine intake. Because these medications can produce severe drowsiness or vertigo, you should exercise extreme caution if you plan to drive, operate heavy machinery, or engage in other potentially dangerous activities. Stay away from these activities if you are experiencing vertigo or severe drowsiness. You must discuss any other drug interactions or medications, including vitamins and herbs, that you use with your primary care physician. Do not discontinue taking other drugs or medicines before consulting your primary care physician.

You shouldn't take this medication if you are sensitive to promethazine or other comparable medicines.

Please let your doctor know if you have ever been diagnosed with:

If you are pregnant or breastfeeding, you should let your doctor know.

Is it true that Promethazine and phenothiazines are the same things?

In the same pharmacological category as chlorpromazine (Thorazine) and trifluoperazine, Promethazine is classified as a phenothiazine (Stelazine). On the other hand, Promethazine does not have anti-psychotic properties, unlike the other medications in this category. It is an antihistamine and acts as a sedative and an antiemetic (anti-nausea).

Drowsiness, uncertainty, blurred vision, dry mouth, and vertigo are the most common adverse effects, and they can potentially impair a person's physical and mental capacities. On the other hand, Promethazine may simultaneously cause excitation, agitation, or even uncommon seizures in some individuals.

Promethazine as part of combination therapy

Pain is the most common symptom that prompts people to seek medical attention and is thought to be the root cause of illness. Combination therapies are becoming increasingly valuable for modern medicine, particularly for treating long-term and post-surgical pain. For any missed dose, remember to take it as soon as possible.

Further, Promethazine effectively blocks the histamine present in the body. Promethazine's relaxing effects are believed to be caused by the blocking of H1 receptors in the brain, which occurs quickly after Promethazine passes the blood-brain barrier.

Promethazine has the potential to make it difficult for young children to breathe. Under no circumstances should it be administered to children younger than two. This medication has the possible side effects of causing shallow breathing, which can lead to mortality in children of this age. Extreme caution is required when administering this medication to children older than two. Additionally, this medication shouldn't be given to youngsters who are taking any other drugs or supplements that could potentially impair their breathing and may cause trouble sleeping.

There is a possibility of a negative interaction between Promethazine and specific herbal remedies and supplements, particularly those that induce side effects such as drowsiness, a dry mouth, or difficulty urinating.

Consult your healthcare professional for guidance.

Promethazine is a short-term treatment for sleep problems and allergic symptoms such as skin rash, among others. However, it should be cautiously administered, especially with other medicines, since it may cause irritable bowel syndrome and severe breathing problems. Neuroleptic malignant syndrome, although rare to happen but a life-threatening one, has also been associated with Promethazine. Patients with known sleep apnoea should also be more cautious about taking promethazine hydrochloride.

Promethazine can be taken as an oral solution as a tablet or syrup (liquid) or administered as a rectal suppository. In the treatment of allergies, Promethazine is typically used between one and four times each day, either before meals or right before going to bed. Avoid drinking alcohol when taking promethazine hydrochloride since it may cause severe drowsiness.

In the end, you should get guidance from your trusted healthcare provider.

At Welzo, we offer information about sleeping aids and have products to help you get a better nights sleep. Learn more here.

General Health
Top 7 Most Common Causes Of Feeling Tired All The Time?

Sleep
How Much Deep Sleep Do I Need?