What is the relation between b12 deficiency and weight gain?

Vitamins are essential for your body to function and allow for many the processes that take place in the body. B12 is an incredibly important water soluble vitamin in our body as it is responsible for the absorption of fat. People with an irregular amount of B12, such as people with a b12 deficiency have been noted to have excess weight as they lack the ability to absorb fat correctly. Not only that but having a b12 deficiency can cause all sorts of other issues in your body, impacting your red blood cells, protein absorption, brain and nervous system.

The correlation between B12 and excess weight is not fully understood, scientists are still puzzled by it and are making headway into understanding it fully every day. However, this doesn't stop us from having a look into what we do know already about vitamin b12.

B12 deficiencies in the United Kingdom

In order for one-carbon metabolism to take place, vitamin B12 is required. Vitamin B12 allows for DNA synthesis and repair as well as cellular energy production. Vitamin b12 is found heavily in animal products as well as enriched grains, bread and dairy products. You can find vitamin b12 in:

As previously mentioned, people with a vegetarian or vegan diet struggle to find the sufficient amounts of vitamin b12 in their diet. They are able to have fortified foods that will help with the vitamin deficiency such as fortified milk and fortified cereals. Fortified foods aren't the only source of vitamin b12 that they can get their hands on, certain dietary supplements can assist in keep their body in shape.

Mechanism of a B12 shortage

Vitamin b12 deficiency is most commonly caused by either a diet low in vitamin b12 supplements or by damage to the proper functioning of body's ability to absorb the vitamin, usually through a disease such as celiac disease. 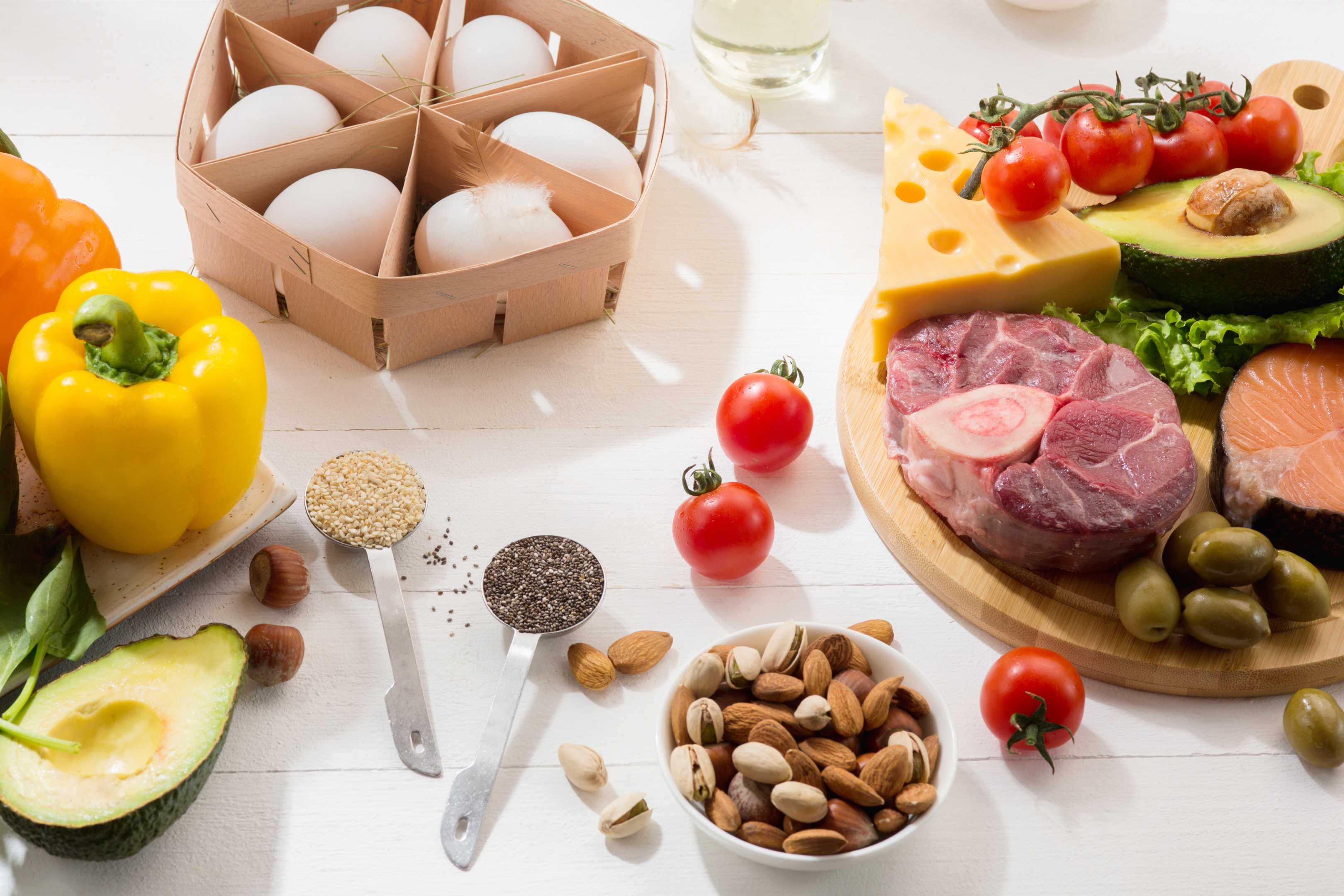 Studies over all have been inconclusive when it comes to deciding how vitamin b12 deficiency actually effects body weight. While some studies argue that a higher amount of Vitamin b12 reduces the likelihood of obesity others argue that it has little effect. According to one study, children and adults who had higher vitamin b12 levels were less likely to be obese. However, Doctors like Matthew Cowling, an expert in physical medicine and rehabilitation suggests that there is no correlation between vitamin b12 levels and weight gain or loss. Commenting in an interview regarding researchers and their approach to finding out the impacts of this vitamin on body weight. He said:

Other potential ways in which vitamin B12 deficiencies may be associated with weight gain are:

Vitamin b12 appears in most places in the body and has an important part to play. It is crucial for lipid metabolism. If lipids can't be absorbed then it is stored away, meaning you are conserving energy that you could be using. The extra stored lipids build up in the body and cause weight gqain.

Vitamin b12 is essential for protein synthesis, a process that builds muscles as well as repairs them after physical activity. Having a vitamin b12 deficiency could mean little is gained from exercise.

Vitamin b12 helps your body produce red blood cells which have the job of shifting oxygen around your body, in particular to your muscles. Without the right amount, you could develop conditions such as anaemia which will leave you feeling much more tired.

Obesity in general could impact your vitamin b12 levels in your body.

The Microbiome of the Gut

In yourgut is a microbiome in which all sorts of microbes live to assist us in absorbing nutrients. A change in that microbiome could impact your ability to digest vitamin b12 products. 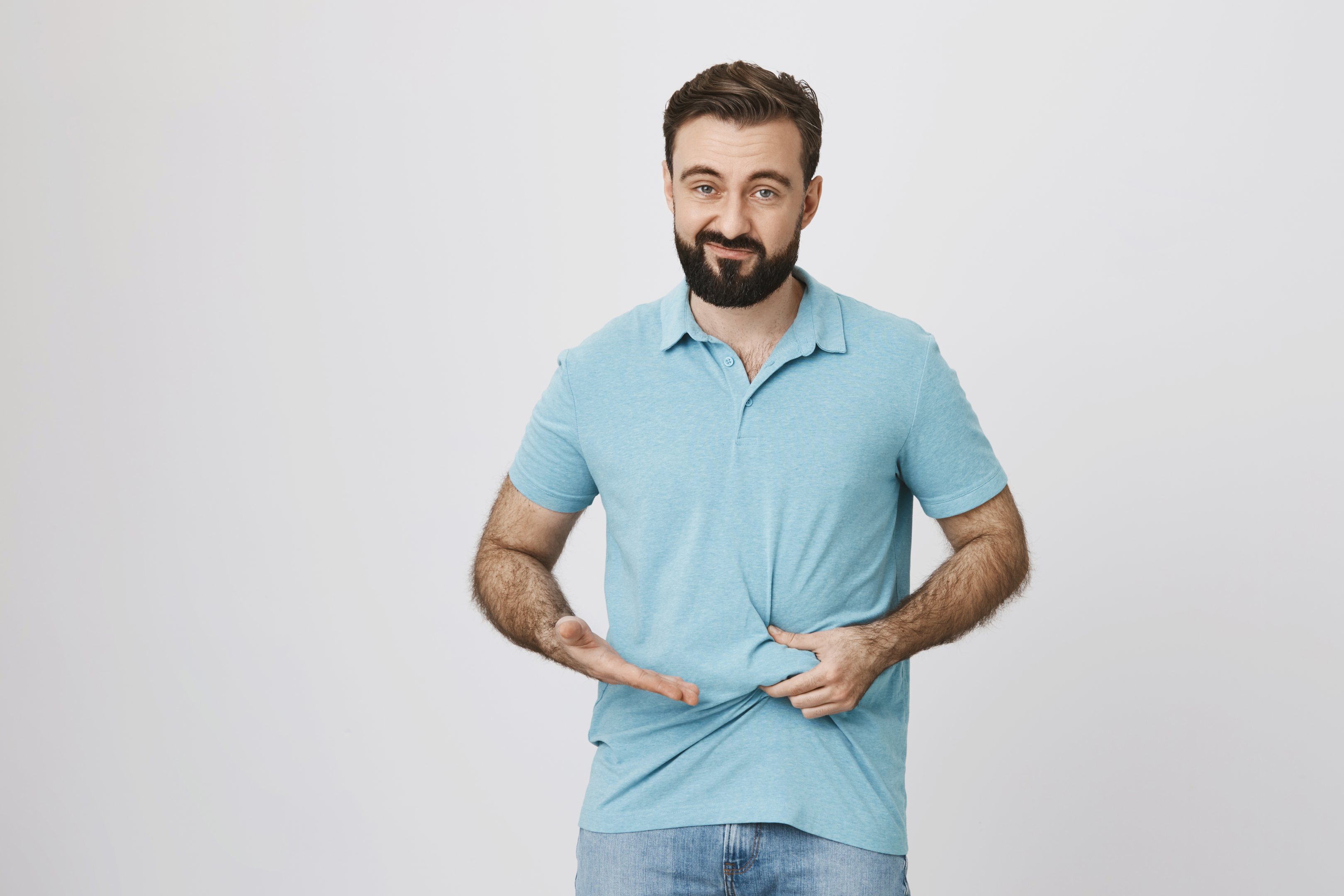 At the same time, there have been studies done that agree that vitamin b12 levels can't effect your overall body weight. A study called 'The Folate Trap' explains that low amounts of vitamin b12 could trap folate as 5-methyltetrahydrofolate meaning that methionine could not be generated from homocysteine. This is required for heamgoglin creation and would in the end reduce protein synthesis. Further evidence suggests that vitamin b12 and vitamins such as B3 and B6 or other minerlas like iron or magnisum actually increase the bodies ability to perform catabolism. Catabolism is important as it basically allows you to absorb your foods better and decrease your weight as you arent storing the energy as fat. As you can see there is a lot of debate on both sides, whether it increases or decreases weight gain.

Clinical aspects of B12 deficiency

As with any deficiency, a vitamin b12 deficiency can have symptoms that are anywhere in the range of mild to serve. They may suddenly appear or be gradual as well. Symptoms include:

If you are experiencing any of these symptoms, you should talk to a doctor or you can test yourself here.

There heavy debate on whether vitamin b12 deficiency leads to weight gain or loss makes it hard to give a definitive answer. No matter the reality of whether it does or does, a vitamin deficiency is not healthy and could lead to health complications. If you experience any of the aforementioned symptoms, make sure you consult a doctor and take B12 supplements if needed.

Weight Loss
What is wegovy?

Weight Loss
How much weight can you lose on Orlistat? Vitamins & Nutrition
Benefits of B12 Injections

Vitamins & Nutrition
Why Do I Feel Worse After My B12 Injection?

Vitamins & Nutrition
How long does it take to recover from vitamin B12 deficiency?

Vitamins & Nutrition
What vitamins should I take (quiz)?

Vitamins & Nutrition
What Are Minerals And Vitamins?

Weight Loss
Everything you need to know about weight loss injections

Weight Loss
What is intermittent fasting, its benefits, and the science behind it